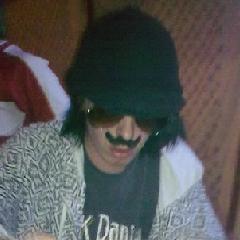 Scaife Gooch is from the north of England and has been freestyling for many years. He has competed in several local park and freestyle contests, placing 5th in his first national contest in 2011. He also won the best trick contest at the NASS Freestyle demo in 2012.