The team at LateTricks are thrilled to be providing the official coverage of the 2013 World Championships, providing you with the coverage and information you want to see as soon as possible!

Our team will be on site to film every single run and every single Game of Skate, so wherever you are in the world you won’t miss any of the action. The team will also be interviewing and filming the whole weekend, so take a moment to familiarise yourself with the team so you know who to approach if you want to get your tricks filmed! 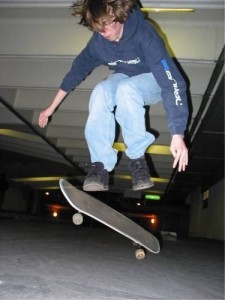 The author and designer for LateTricks.com, Alex has been working with event organiser Matt Smithies every step of the way towards a combined dream of an incredible contest. Alex has a degree in Media Production and Technology and experience working in TV and in corporate video. 2013 will be his fourth year at the NASS festival, returning to provide comprehensive event coverage again whilst also competing in his first World Championship.

Currently working as a des 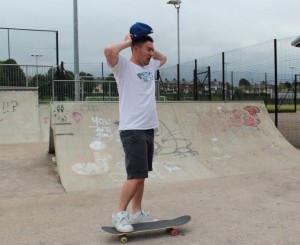 igner and videographer, Edward will be bringing his creative flair and production experience to the World Championships. Edward graduated from the University of Sunderland with a first class degree with honours in Graphic Communication Design, since producing work for bands including Hit the Lights, Decade and The Story so Far . As a skater and filmer of skate videos himself, Edward can be relied upon to film the shots you want to see! 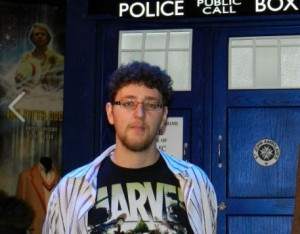 Helping out with the camerawork and reporting on the event, Chris has been an important part of the LateTricks team since inception. Graduating from the University of Central Lancashire with a degree in Media Production and Technology, Chris gained invaluable production experience in a range of corporate video and presenting projects. 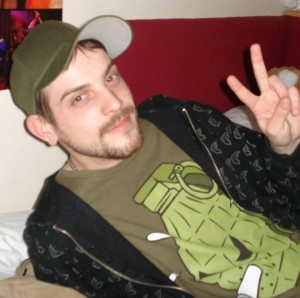 Having spent many years skateboarding, Adam will be bringing his knowledge of the sport to the production, helping out with the video production and presenting.

LateTricks are proud to be supporting the freestyle world championships and very excited to be a part of the ongoing freestyle revolution. Please get in touch if there’s anything else you want to know, and feel free to stop and say hi to the team at the festival!